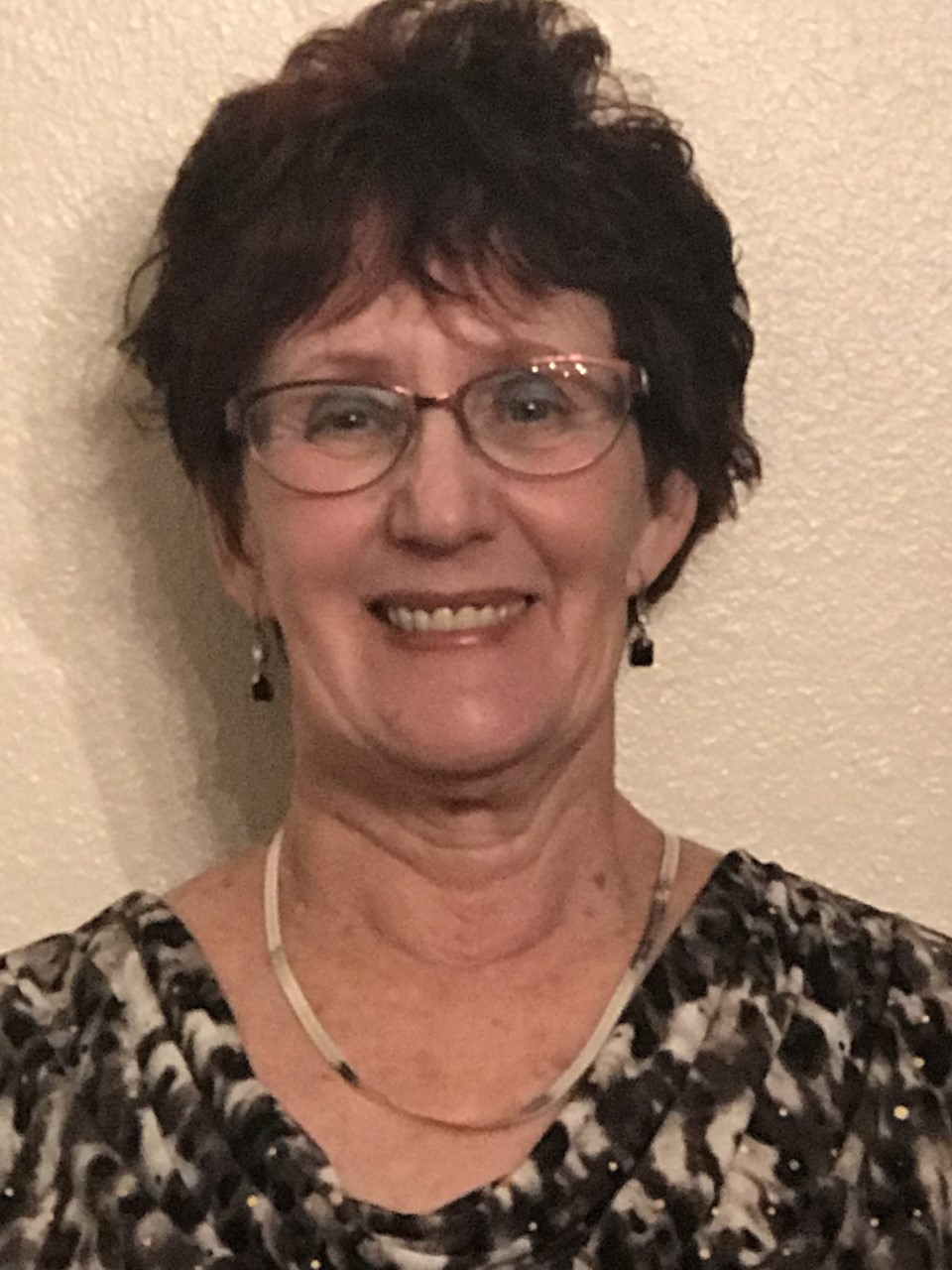 I attended St Joseph Hospital School of Nursing in Syracuse NY and graduated in 1972 as a Registered Nurse. I worked as an RN at a Psychiatric Hospital in Syracuse NY and was one of the first RNs to work on a crisis team that assisted the local police to assess residents needing admission to local mental health facilities for suicidal ideation and other mental health emergencies. In 1974 I moved to Long Island NY and worked at Glen Cove Hospital as an RN in an Outpatient Drug Abuse Treatment Center. This treatment Center was one of the very first mental health programs that worked with heroin addicts. My role was to manage a Methadone outpatient detox program. I was co-author of a paper titled “The Varied Role of Nurses in an Outpatient Drug Treatment Program” and presented it at the 1978 National Drug Abuse Conference in Seattle Washington.

I graduated from Long Island University with a BS in Nursing in 1978. I taught Psychiatric Nursing at my alma mater St Joseph Hospital School of Nursing in Syracuse NY from 1979 until 1985. I moved to New Port Richey, FL in 1985 and I worked as a nursing supervisor for small community mental health Psychiatric/Detox hospital from 1985-1991. I graduated from the University of South Florida in 1993 with an MSN and was awarded the Outstanding Graduate Student in Scholarship and Clinical Practice at graduation.

I have worked as a Psychiatric Nurse Practitioner in Community Mental Health, private practice, and for the last 20 years have worked for the Veterans Administration as an ARNP seeing veterans at the New Port Richey outpatient clinic.

I co-authored the adolescent chapter in the textbook Comprehensive Psychiatric Nursing 5th Edition Mosby 1997. I was honored to be awarded an International Nursing award called the DAISY Award in 2018, nominated by fellow ARNP. I was awarded by US Congressman Gus Bilirakis Certificate of Special Congressional Recognition for working with a suicidal veteran on the phone, with a gun, to surrender to the local police in 2019.

My husband and I were part of the early local members of Retrouvaille a ministry to give hope to couples with troubled marriages. We presented weekends and coordinated the local ministry.

I have two daughters and two grandsons. I enjoy spending time with my family, singing in chorus’, and acting in theaters in the local community. I collect teapots and Beatles memorabilia